Registration of Ships and Yachts

Vessels and pleasure yachts registered with the Cyprus Registry and their owners may benefit from from the various benefits that Cyprus has to offer.

Vessels and pleasure yachts registered with the Cyprus Registry and their owners benefit of the tax advantages offered by the Republic of Cyprus but also of the various benefits that Cyprus offers as a modern, efficient and integrated shipping cluster ranked amongst the leading in the world.

The advantages and benefits of the Cyprus Registry include the following:

A ship may only be registered in the Register of Cyprus Ships if:

a. by Cypriot citizens, or

b. by citizens of other Member States (EU/EEA) (an appointed authorised representative in the Republic of Cyprus is required); or

a. in accordance with the laws of the Republic of Cyprus and have their registered office in the Republic, or

b. in accordance with the laws of any other Member State (EU/EEA) and have their registered office, central administration or principal place of business within the European Economic Area and which will have either appointed an authorised representative in Cyprus or ensured that the management of the ship is entrusted in full to a Cypriot or a Community ship management company having its place of business in Cyprus, or

c. outside Cyprus or outside any other Member State (EU/EEA) but controlled by Cypriot citizens or citizens of Member States and have either appointed an authorised representative in Cyprus or ensured that the management of the ship is entrusted in full to a Cypriot or a Community ship management company having its place of business in Cyprus.

A ship may be registered provisionally with the Cyprus Registry and such may remain under provisional registration for six months with a possibility for a renewal of further three months.

The bareboat registration of foreign and Cyprus ships under the Cyprus regime may be affected with more than 20 States whose legislation is compatible with the Cyprus legislation.

A foreign flagged vessel on bareboat charter to a Cyprus shipping company may be registered in parallel under the Cyprus flag. The registration will be made in the Special Book of Parallel Registration.

The deletion of the ship from the registry of the State where its ownership is registered is not required. However, its right to fly the flag of the State of registry and to have its nationality is suspended and the foreign registry remains operative only with respect to the ownership and encumbrance’s status of the ship.

A Cyprus registered ship may be bareboat chartered to a foreign person (physical or legal) and be registered in “Parallel” in a foreign register for the duration of the charter party.

Creation, registration and treatment of mortgages is mainly governed by the Merchant Shipping (Registration of Ships, Sales and Mortgages) Law 45/63.

A mortgage once created must be deposited with the Registrar of Cyprus Ships or with a consular officer on the instructions of the Registrar. The mortgage is recorded in the Register as from the date and hour of its deposit and remains an encumbrance on the ship until discharged.

A mortgage may be created independently of whether the ship is provisionally or permanently registered. If the ship on which a mortgage was created belongs to a Cypriot company, the mortgage will also have to be registered with the Registrar of Companies. The mortgagee’s security is protected in the case of liquidation of the ship owning company.

An entry inspection and additional inspections are required to be carried out in case the ship is older than a pre-set age by the Department of Merchant Shipping.

As a rule, Capital Gains Tax is imposed at 20% on all gains (regardless of… 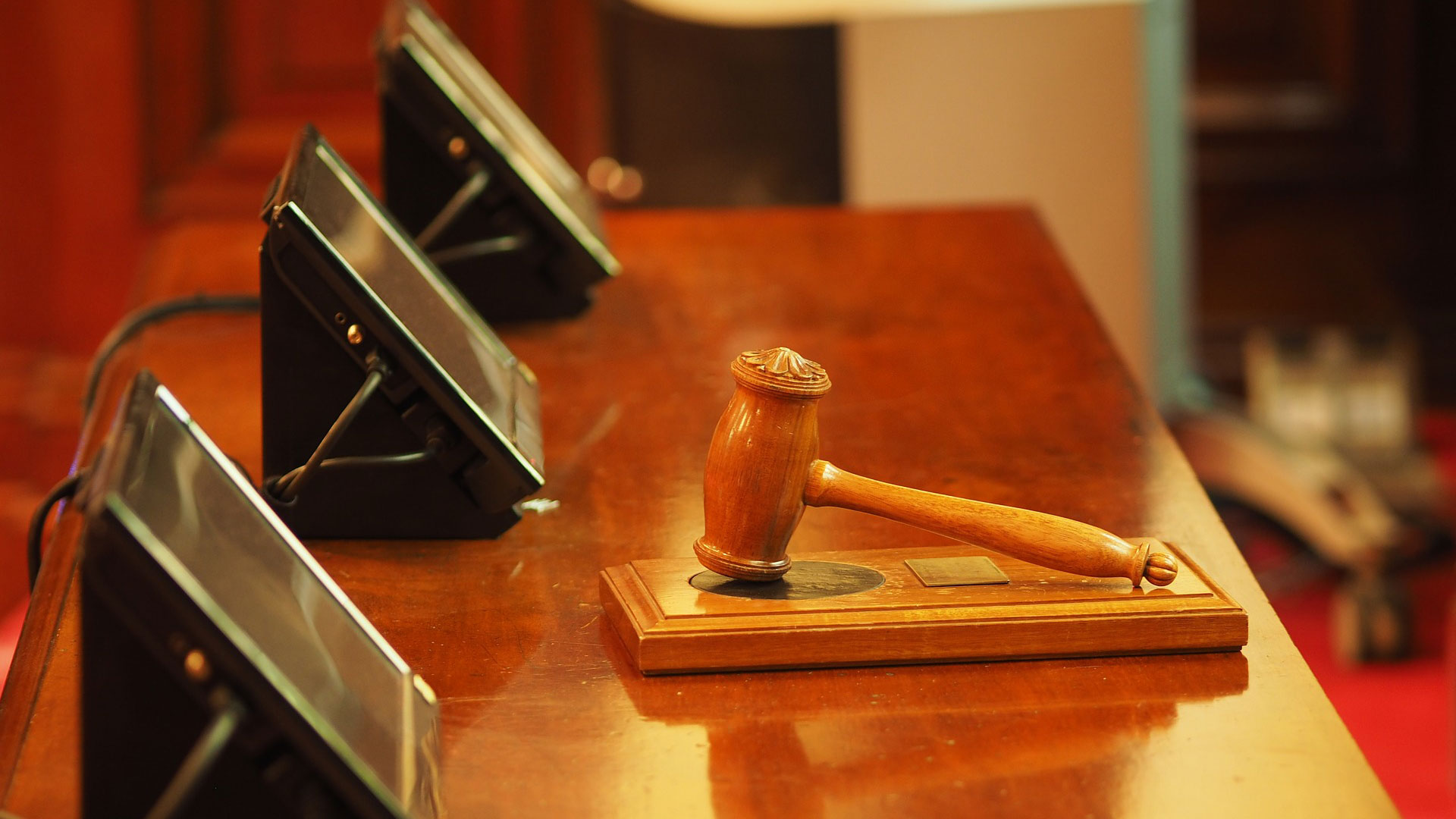